Thoughts to Start your Week 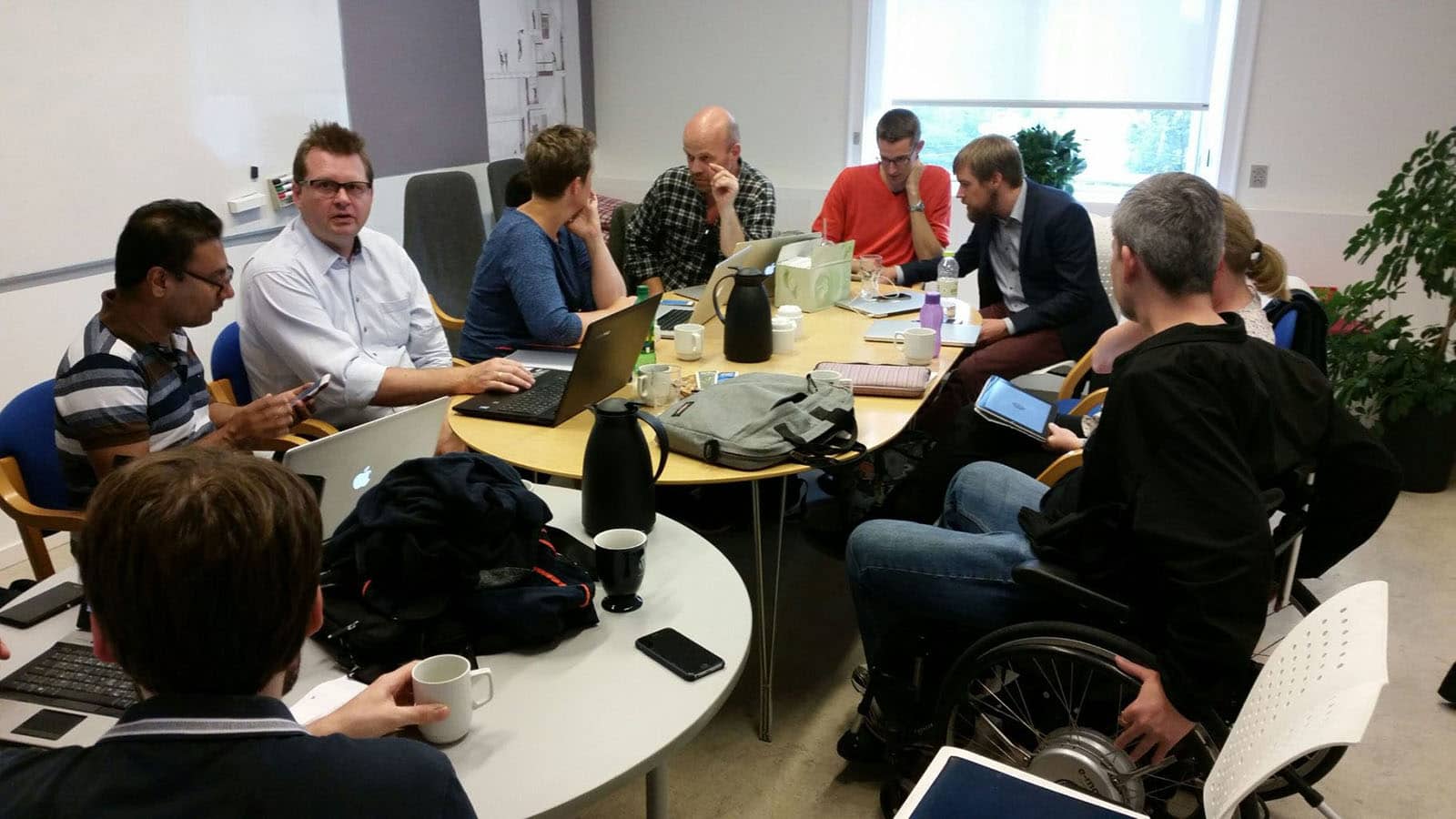 As you make your way to work this Monday, think about the financial system we live under and ask yourself ” Do I know everything about it”?

If the answer is no, then consider why it is that I’ve only been taught that which I DO know?

What follows is something I’ve been keeping up my sleeve for a long time.

The image below is the front cover of The Economist magazine from the second half of 1988….almost exactly 30 years ago.

The headline says it all…..and it makes the hair on the back of my neck stand up!

I’ve said many times that I believe 2018 to be the year when the cracks in our financial system will widen and finally break open.

In that event, then the true power of Decentralization has arrived.

However, the danger is that if not handled correctly, then humanity could become enslaved again in the near future, as about half the World was under Communist rule not so long ago. 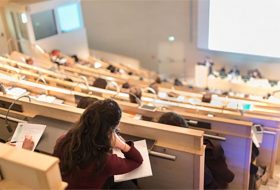 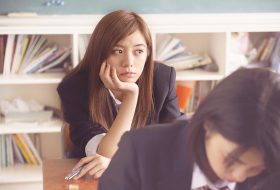 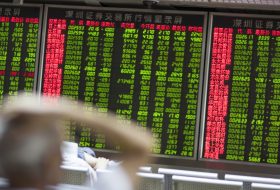